Is Reverse Mentoring for You? 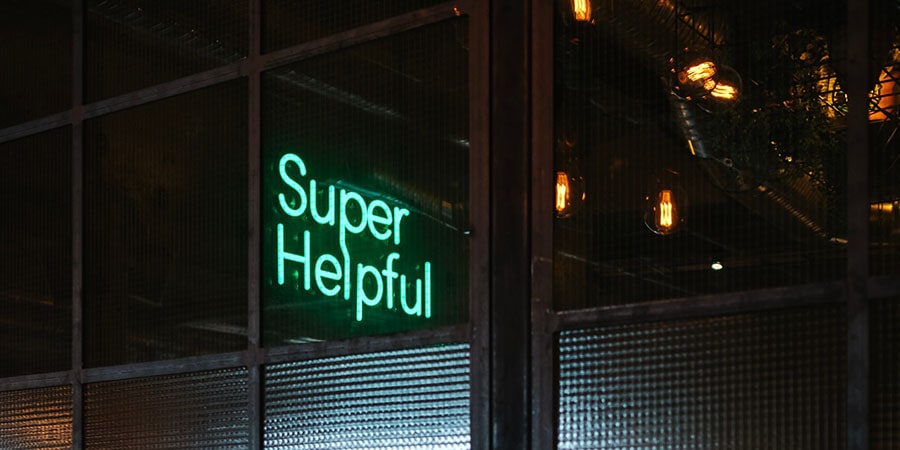 We all know that mentoring is one of the most flexible, cost effective one- to- one methods for enabling personal development, particularly in the context of being a platform and enabler for career growth. Classically the younger or less experienced mentee seeks advice, and a reflective space to discuss their career goals with a mentor, who is often someone with seasoned knowledge and experience drawn from their career, that they are willing to share as they “give something back” to help others.

However, what about Reverse Mentoring?

Here the person who is less advanced up the career ladder acts as the mentor to transfer and share ways of thinking to widen the seasoned and senior persons’ perspectives, particularly to broaden their awareness across generations and different cultural experiences. What is it like if you are a baby-boomer, or over 50 to think like and be a millennial?

Diversity and Inclusion initiatives in this area of reverse mentoring can really bring to life the Company D & I policy by pairing people up to share real- life experiences as insights. Just to take one aspect of diversity for example : there are some good case studies where in the 1990’s and early 2000’s, in order to help break the “glass ceiling”, early career women professionals were paired with senior board level males. The woman was the mentor and shared what it was really like to juggle and manage home, family and career together, and to feel excluded from the Old Boys Club, Cricket Membership or round of Golf. The senior level male Executive who perhaps had never really given thought to the fact that their own wife who as a housewife had not experienced the work-life balance , the juggling of priorities and the feeling of exclusion, was now learning some new insights about the reality and the inequity for young female professionals with family commitments too. As a mentee in this situation they also had a hierarchical authority and opportunity to help change things and remove the glass-ceilings and create a more open and equitable culture at work. A good number of these did. At the risk of being cliched, or judged, many reverse mentoring opportunities continue to exist today if pride can be put in the pocket by the senior person.

The Hans Christian Andersen story about the King’s New Suit of Clothes comes to mind to illustrate this challenge. The Kings’ spin-doctor, a politically manipulative man, assured the King that his new suit of clothes would be marvelled at by the crowd on the afternoon parade. “The finest gown they would ever have seen!” In fact, the suit did not exist, but the spin doctor persuaded the King to take off his usual clothes and try out this new mystical and invisible suit. The King did just that without challenge to the wisdom of the spin-doctor. On the parade the crowd were encouraged to praise the Kings’ new suit, designed by the spin-doctor. Most of the crowd were silent and polite, thinking the King and his spin- doctor must be right. But one young boy called out in the crowd. He saw that the king was wearing no clothes, he was in fact naked as the day he was born. “The King is in the altogether, he cried. He is in his birthday suit!”

I guess the moral of the story is two-fold:

First, the King should not always be fooled by his spin-doctor, or the peers around him ,and he should be prepared to be open to see for himself what he looked like rather than being flattered by someone who was deceiving him to act in a certain way.

Second, the young boy was looking at things as they really were and had the courage to be prepared to speak up and point out the deception.

So back to reverse mentoring. If the senior person is prepared to be open, can put their pride in their pocket, and see and say what they really experience rather than going along with the convention of their peers to say nothing, they can be in the right frame of mind for reverse mentoring.

My own story is that as a senior in age (now 64), I grew up in the baby-boomer generation, before computers and mobile phones were part of everyday life at school. Luckily as mobile phones morphed into information centres with a multitude of Apps, I had the benefit that my millennial aged daughter, from the ages of 12 to 25, would be able to set up my mobile phone for me , and add emails , or help me with passwords I had forgotten for my PC .

Then at 25 she left home, and soon after came Covid19 and lockdown. Overnight the world changed, and we relied so much on working from home and virtual communications. Zoom, Skype, MS Teams and SharePoint were now how meetings got done and how work was saved. Saving documents to SharePoint was not obvious to this particular senior. A question of trial and error with the mouse before discovering that a right click can do it.

At work on one change project my younger boss, aged 30, thought I wasn’t producing anything at all, as I hadn’t worked out how to load the 33 documents onto the SharePoint - and I was a bit afraid to admit that to her as I feared she would judge me as completely incapable.

The key learning point here is that the Senior person can either pretend that they know how to operate all this new technology and hope that no -one calls them out, or they can actually put their pride in their pocket and ask for help from someone who knows how to use the new technology and who importantly also has the patience to spend time explaining how to do it without making the senior feel like a complete fool. That person is the techno-savvy mentor who actually enjoys helping others to learn, provides a reflective space for their senior mentee to try out and play with the new technology, and actually enjoys doing this without thinking that the senior must be an idiot “because it’s all so obvious, right?”.

So, having been a professional mentor for over 20 years – something I really enjoy, I’m also now looking to be a mentee, if there is a Techno-savvy mentor out there who is prepared to take this oldie on.

Reverse mentoring is for me!

Click here to join PushFar’s mentoring platform, volunteer to reverse mentor and share your knowledge skills and experience with others.

The Amazing Benefits of Mentoring Software 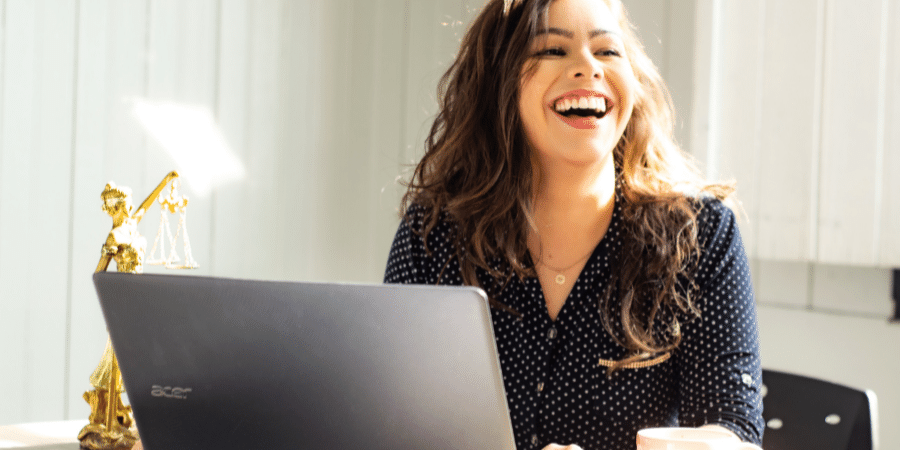 5 Ways to Find a Mentor Finding a mentor can be a difficult and time-consuming task – it’s part of the reason why we setup PushFar. However, we thought we would take a step back and write an article about how to really find a mentor who will help you to develop your career and guide you through workplace challenges. The first thing to understand about mentoring